today moby announced his new album everything was beautiful and nothing hurt which will be release march 2nd 2018. he also shared the album’s first single like a motherless child along with an official video. the album is available to pre-order now with the first single as an instant download.

moby has also shared a playlist of music that inspired the album that he’ll be updating weekly until the album’s release. it is also the first place you’ll find new music from the album. 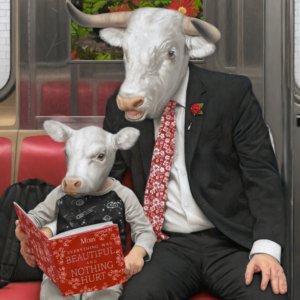 Everything Was Beautiful, And Nothing Hurt Tracklist

Tagged: album, Everything Was Beautiful and Nothing Hurt, like a motherless child, Moby, single, Video
Category: News