News / all visible objects out now 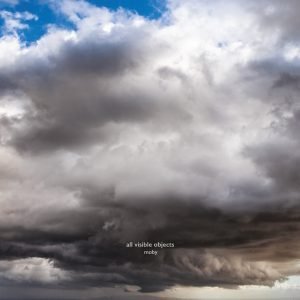 it’s album release day! And, oh, I might not have mentioned that the album was largely made in the same studio where Brian Wilson made ‘pet sounds’, using the same mixing console that David Bowie used to make ‘ziggy stardust’.  Which is not to in any way say that All Visible Objects is even 1/100th as good as those albums, but I thought it was mildly interesting that my new album was made in such a hallowed space on such hallowed equipment… Oh, and it goes without saying; the profits from my new album will go to animal rights organizations working towards creating systemic change.  For, as we’ve seen, using animals for food doesn’t just kill animals, it’s also killing us.