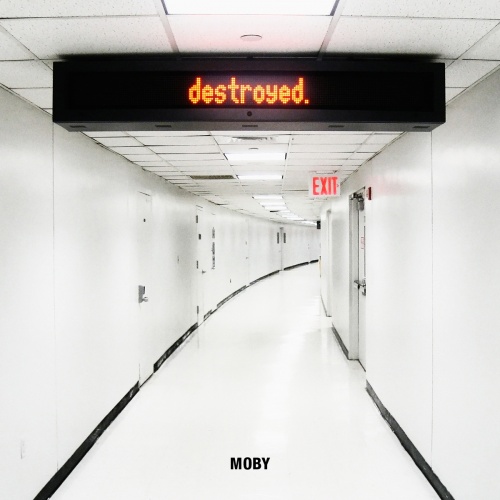 i don’t sleep very well when i travel. and as a result, i tend to be awake in cities when everyone else is asleep. and that’s where this album comes from. it was primarily written late at night in cities when i felt like i was the only person awake (or alive). being the only person awake (or alive) in an empty city is strange and disconcerting, but it’s also comforting. the streets are empty and quiet. the streetlights are all on but are only illumi- nating emptiness. i don’t know if any of this will make sense to anyone listening to the album, but for me ‘destroyed’ is an album that makes the most sense late at night in an empty city when everyone else has gone to sleep. and, as always, i presumptuously ask that you listen to the album in its entirety at least once, as it was put together as a, hope- fully, cohesive body of work, and i believe that it makes the most sense when listened to from start to finish. a soundtrack for empty cities at 2 a.m, at least that’s how i hear it. and, as always, thank you for listening. and hopefully see you soon.