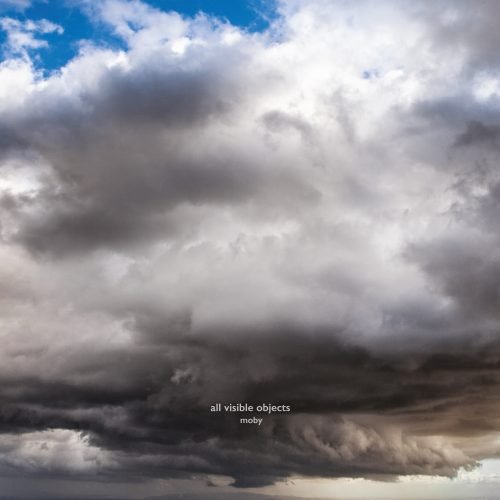 moby has announced the may 15 release of his new album, all visible objects. pre-order the album here and listen to new single “power is taken” featuring dead kennedys d.h. peligro here.