a few years ago i was at a party in brooklyn and i was telling a story about new york in 1989. the empty crack vials on the subway platforms, the after hours raves in empty basements and abandoned warehouses, the sex workers stepping through blood and offal in the meat packing district, and the lofts for rent for $500 a month…

i told some more stories about when i first started making records, how i would return cans and bottles in order to get money for food, the derelict factory where i lived without a toilet or running water, and how i thought my career as a musician was over right before the album play came out.

i felt a little bit like grampa simpson, telling stories about the dysfunctional glory days of a new york before it’s descent into baffling affluence. and after i told a few stories someone said, ‘you should write a book’. and so i did. 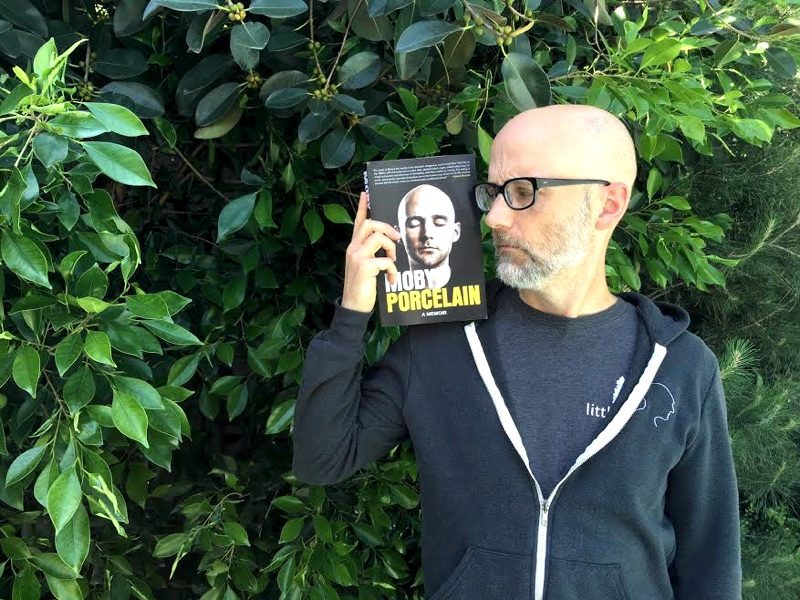 porcelain is about my life from 1989-1999, but it’s also about new york as it transitioned from being a broken, dirty city to the bizarre and stratospherically expensive city it’s become. porcelain is also about the underground hip hop and house music scenes of the late 80’s, and the birth of the club kids and the rave scene.

i start the book as a sober christian in a tiny loft in an abandoned factory, and i end the book in a very different place. i tried to be as honest as i could be. in porcelain i’m not a cool narrator or a disaffected anti-hero, i’m just a clueless and panicked human being trying to make sense of the strange worlds in which i found myself. again, i tried to be as honest i could.

p.s. my US publisher is offering some exclusive content if you preorder the book before May 17: a sticker signed by me that you can put in your copy and an early clip from the audiobook. So if you buy the book early, make sure you fill out this form*. pre-order the book in your local store here.

you can find out more about the book here.

*Offer only valid in the USA