Journal / i was in san francisco for a few days…

and while there i went to muir woods. which, not to indulge in hyperbole, might possibly be the most beautiful place i’ve ever seen.
and, buildings:
san francisco is a beautiful city with lots of beautiful buildings. but i decided to take pictures of this oddball fairytale building because it was cute and made no sense to me, much in the fantastic way most of l.a’s buildings make no sense to me.
maybe it’s a hogwarts recruitment office. maybe it’s where hobbits fix shoes. i have no idea.
but it’s cute. and weird. 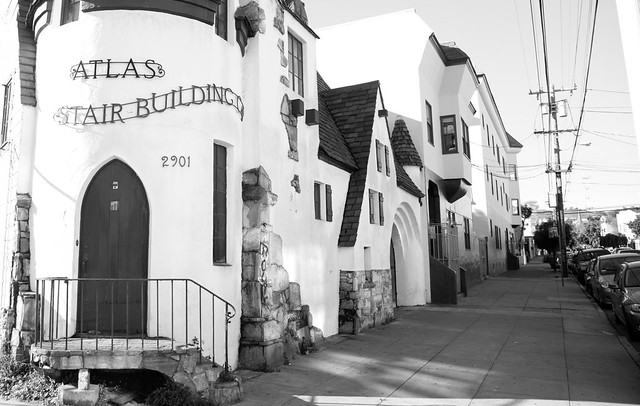 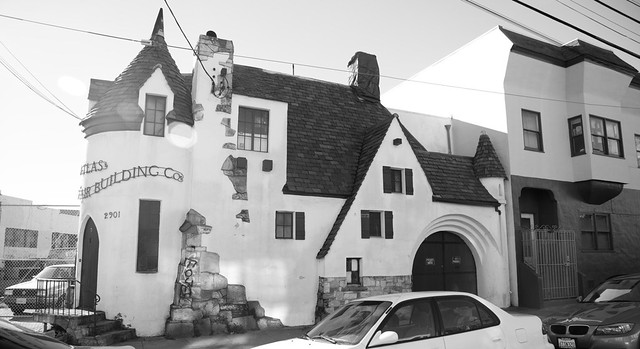 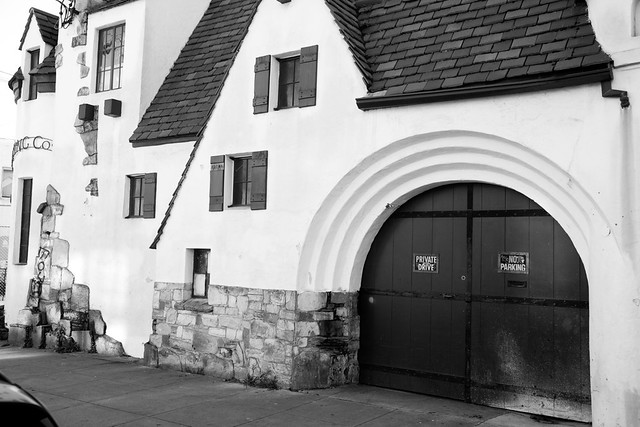 then when i got back to l.a i documented the glamor in my neighborhood by taking a picture of an entropy covered freeway sign and a strip mall sign that is kind of baffling in it’s diversity. stop for 5 minutes in this cosmopolitan strip mall and you could get japanese food, croissants, good ole american donuts, mexican food, and some sort of east asian bbq, whatever that might be. 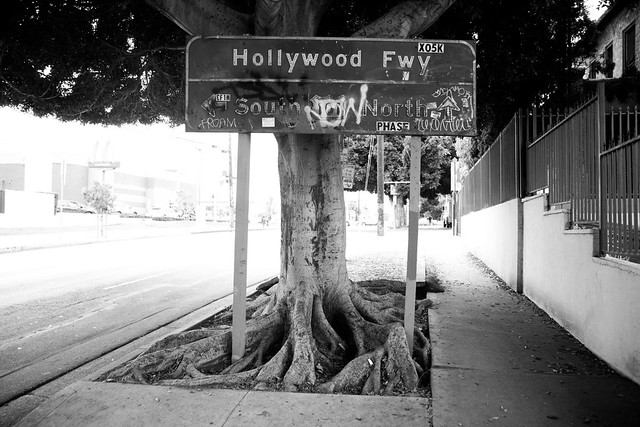 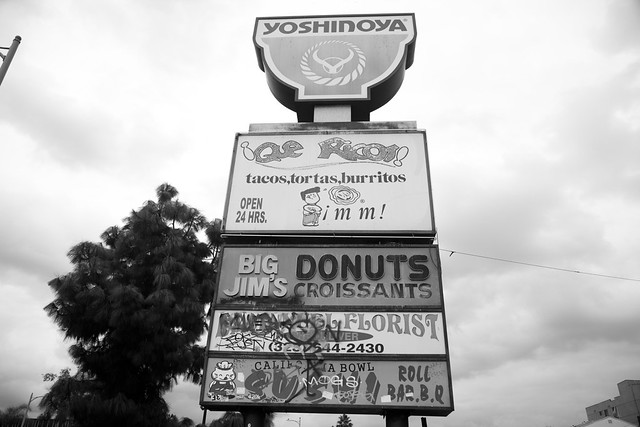 hmm.. maybe we americans should see our collective obesity as a sign of cultural appreciation? like: ‘i’m not a xenophobe. look, i’m eating japanese food, mexican food, bbq, and donuts all at the same time.’

ok, that’s all i have for now.
more later now that i’m back in l.a.
and i intentionally left my real camera in the car when i went to muir woods because i knew that it was a fool’s errand to try and seriously represent/document just how amazing it was.