Music / Too Much Change 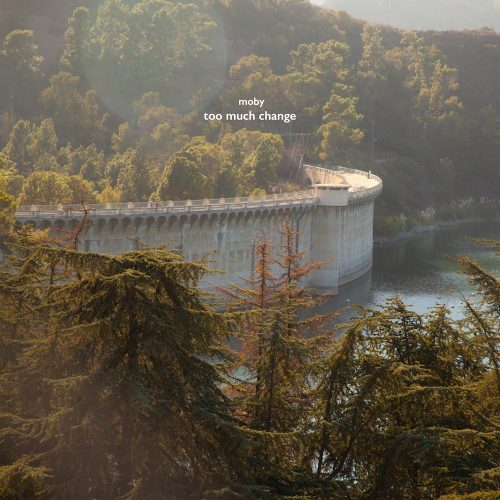 Moby today shares “Too Much Change”, the second track taken from his forthcoming album, All Visible Objects, which will now be released May 15 on Mute.

“Too Much Change” follows lead single “Power Is Taken”, an impassioned rallying call for change with vocals by Dead Kennedys’ D.H. Peligro.