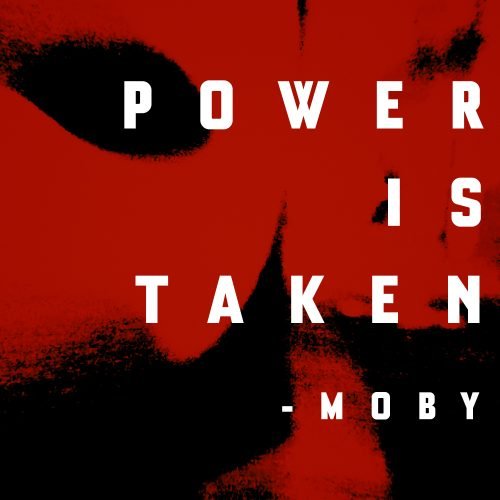 Moby has announced the March 6 release of his new album, All Visible Objects. Pre-order and listen to “Power Is Taken” featuring Dead Kennedys D.H. Peligro here.