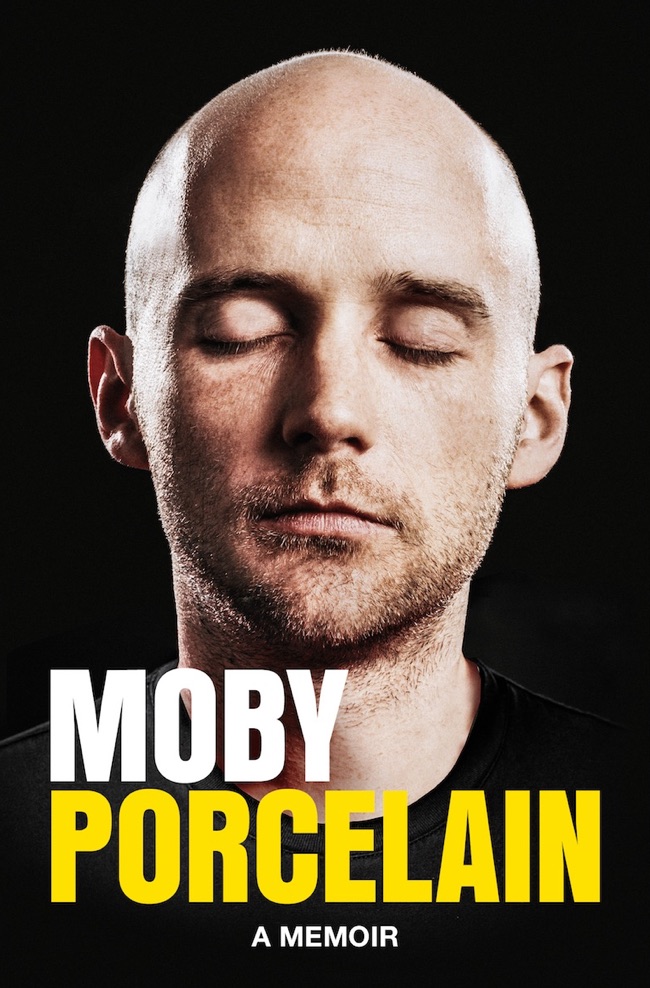 i start the book as a sober christian in a tiny loft in an abandoned factory, and i end the book in a very different place. i tried to be as honest as i could be. in porcelain: a memoir i’m not a cool narrator or a disaffected anti-hero, i’m just a clueless and panicked human being trying to make sense of the strange worlds in which i found myself. again, i tried to be as honest i could.