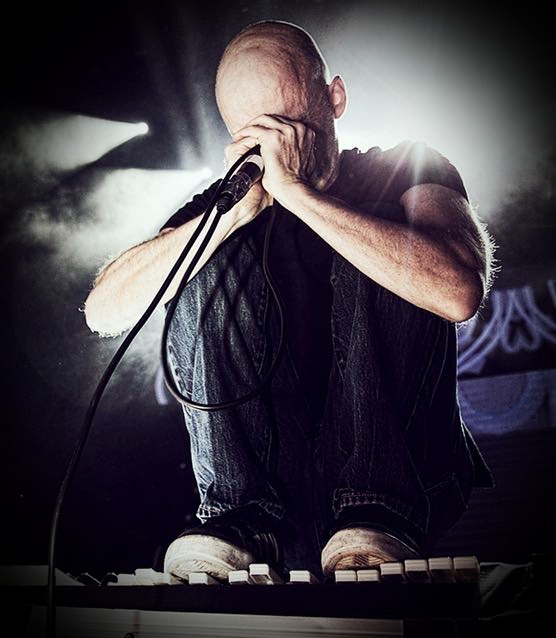 100% of all profits will go to animal rights organizations

Then It Fell Apart is a journey into the dark heart of fame and the demons that lurk beneath the bling and bluster of the celebrity lifestyle. In summer 1999, Moby released the album that defined the millennium, Play. Like generation-defining albums before it, Play was ubiquitous, and catapulted Moby to superstardom. Suddenly he was hanging out with David Bowie and Lou Reed, Christina Ricci and Madonna, taking ecstasy for breakfast (most days), drinking litres of vodka (every day), and sleeping with super models (infrequently). It was a diet that couldn’t last. And then it fell apart.

Then It Fell Apart is a classic about the banality of fame. It is shocking, riotously entertaining, extreme, and unforgiving.

Then It Fell Apart Book Tour

Moby will tour Then It Fell Apart starting in the US on the 4th of May through to 20th May; he will then head to the UK in June for the Hay Festival (as well as dates in London, Manchester and Dublin).