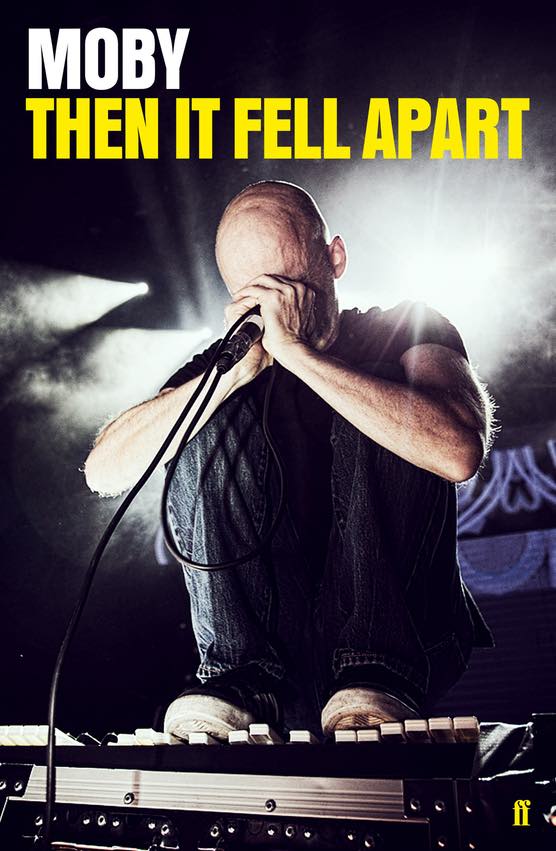 Buy Then It Fell Apart Here

Faber Social publishes the second volume of Moby’s extraordinary life story. Then It Fell Apart is a journey into the dark heart of fame and the demons that lurk beneath the bling and bluster of the celebrity lifestyle. In summer 1999, Moby released the album that defined the millennium, Play. Like generation-defining albums before it, Play was ubiquitous, and catapulted Moby to superstardom. Suddenly he was hanging out with David Bowie and Lou Reed, Christina Ricci and Madonna, taking ecstasy for breakfast (most days), drinking litres of vodka (every day), and sleeping with super models (infrequently). It was a diet that couldn’t last. And then it fell apart.

Then It Fell Apart is a classic about the banality of fame. It is shocking, riotously entertaining, extreme, and unforgiving. 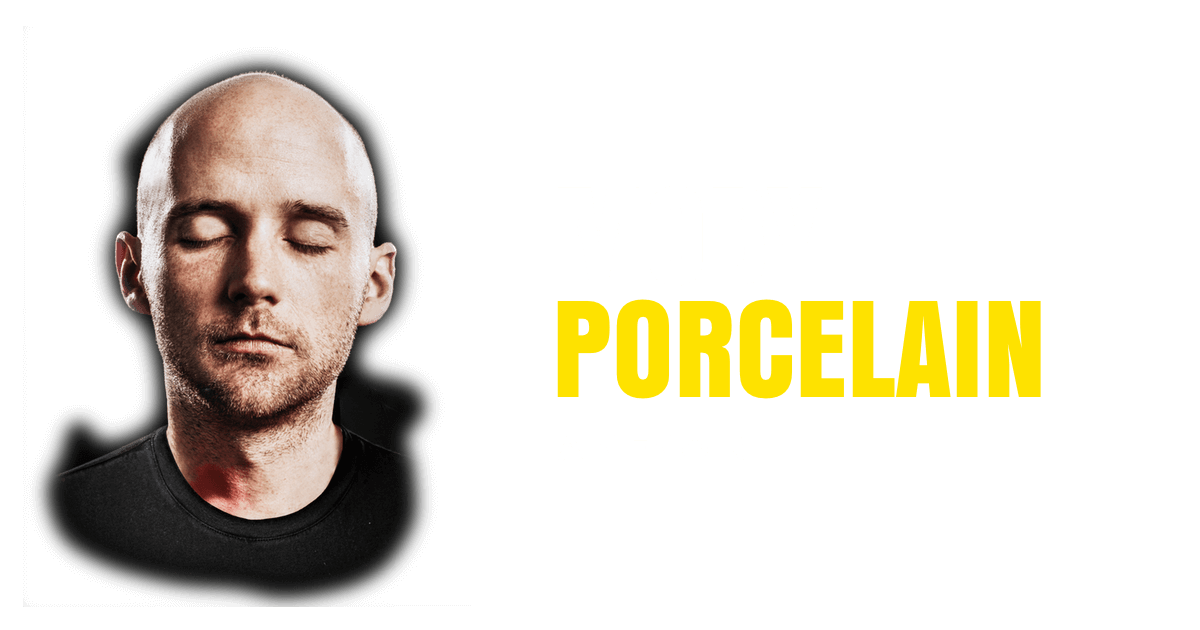 Then It Fell Apart follows the 2016 release of Moby‘s debut memoir Porcelain which chronicles his life from 1989 – 1999.

i start the book as a sober christian in a tiny loft in an abandoned factory, and i end the book in a very different place. i tried to be as honest as i could be. in Porcelain: A Memoir i’m not a cool narrator or a disaffected anti-hero, i’m just a clueless and panicked human being trying to make sense of the strange worlds in which i found myself. again, i tried to be as honest i could.