These recordings were made at home during the first few months of the pandemic. I only gave myself three rules/guidelines when creating these pieces;

1. they had to be strictly improvised. nothing was written or rehearsed beforehand, everything was recorded as it was being played for the first time.
2. i wasn’t allowed to go back and change or edit any of the improvised performances.
3. every part of the process, from recording to mixing to listening, had to be calming.

On December 30th I had an amazing conversation with Dr Connie Tomaino from the Institute for Music and Neurologic Function and Dr Daniel Levitin about music as an actual, evidence-based, healing modality on Twitch. If you missed it, here’s the full broadcast, thanks! 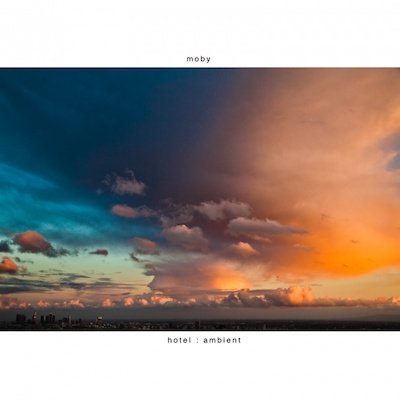