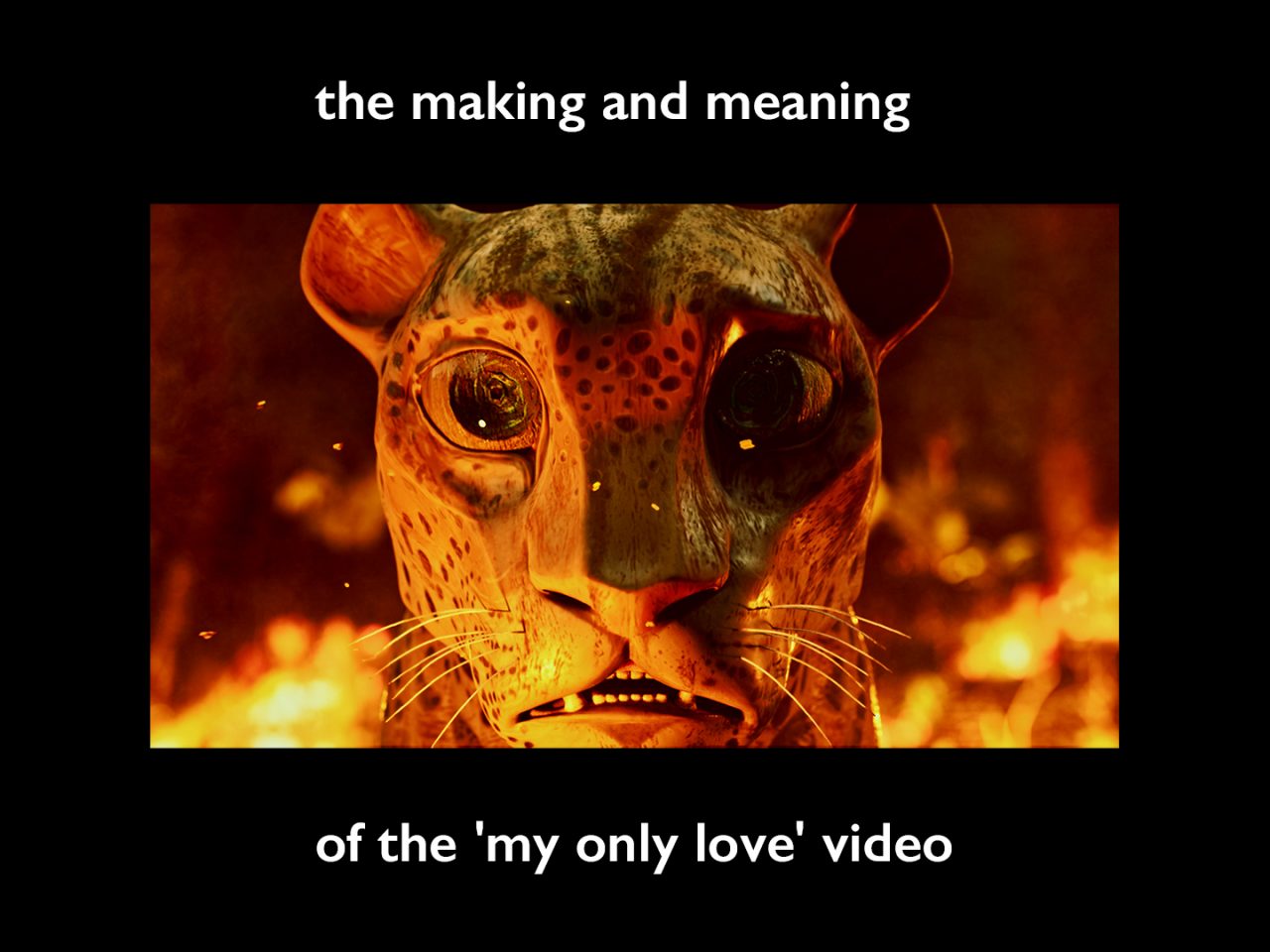 Hi, on august 5th at 1pm pst/4pm est/9pm gmt i’ll be on my Twitch channel with an amazing group of people to talk about the issues addressed in the ‘my only love’ video.  Specifically; deforestation, the climate emergency, and the role of meat and dairy production in both.

The Brazilian animators will also be on hand to talk about the animation, and we’ll quite possibly have a surprise dj set at the end!  See you then!

Oh, and of course we’ll be responding to your comments and questions.

“The official music video for my only love is out – you can watch it on my YouTube channel.

It seems as if we’re confronted with new catastrophes on an almost daily basis, but while we deal with these horrors the climate emergency just gets worse and worse. And without the rainforests our planet will quickly become a scorching, uninhabitable wasteland. The goal of this video was to remind people of the ongoing horrors of climate emergency and deforestation, as well as reminding people that meat and dairy production are the leading causes of deforestation.”

Animation for the video was done by Zombie Studio/BlinkInk 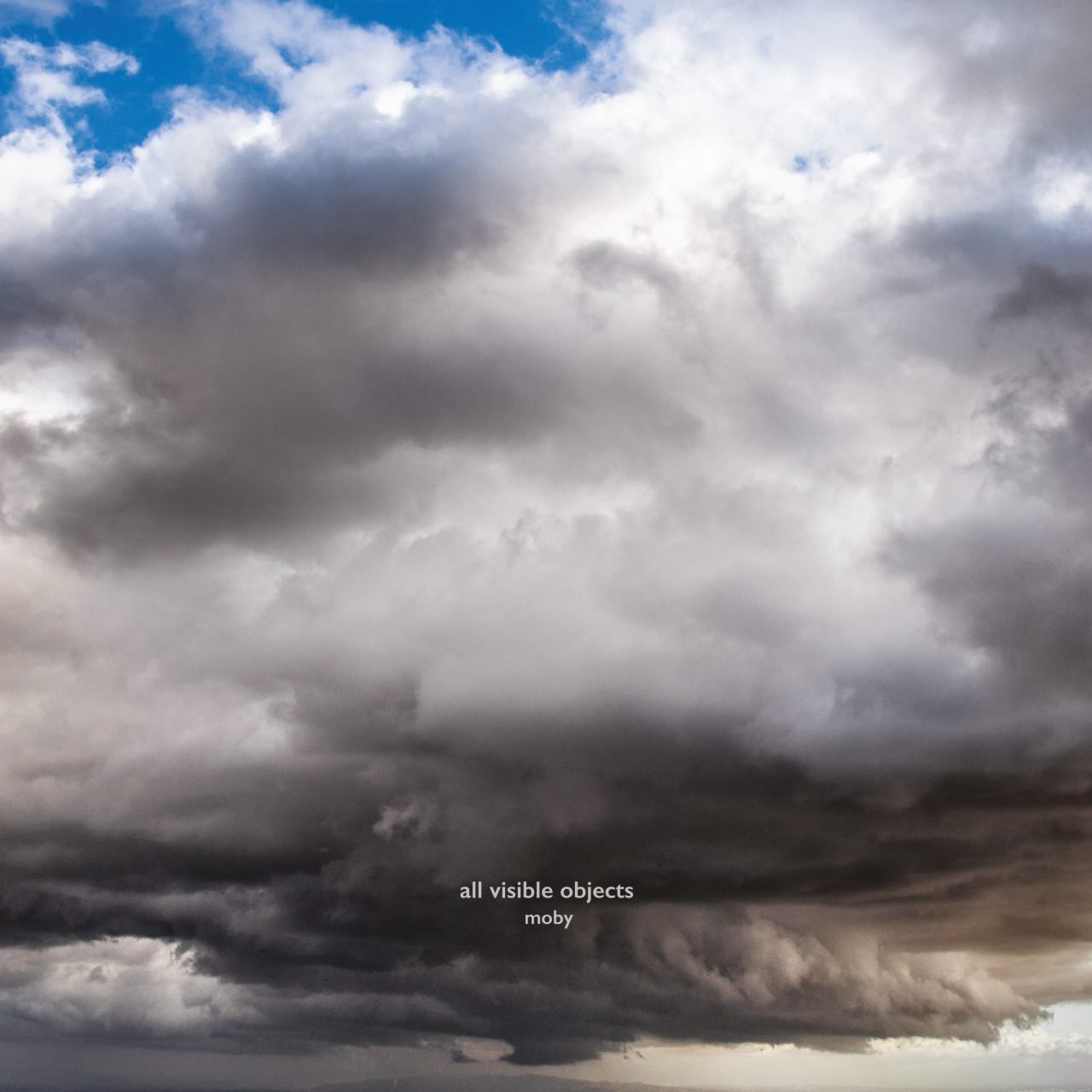 My Only Love is taken from the new moby album, All Visible Objects, is out now on all platforms. Recorded in the legendary EastWest studios, Moby created this album in Studio 3 where Pet Sounds was recorded, using the same board that was used in the making of Ziggy Stardust and the same piano that Sinatra used to record some of his most notable hits.

Keeping with Moby’s history of donating to charity he is using this album as a sounding board to bring attention to a long list of charities dedicated to preserving our planet and all its inhabitants. All of Moby’s profits from All Visible Objects will be donated to the charities outlined below. The album track-listing can be found among them.